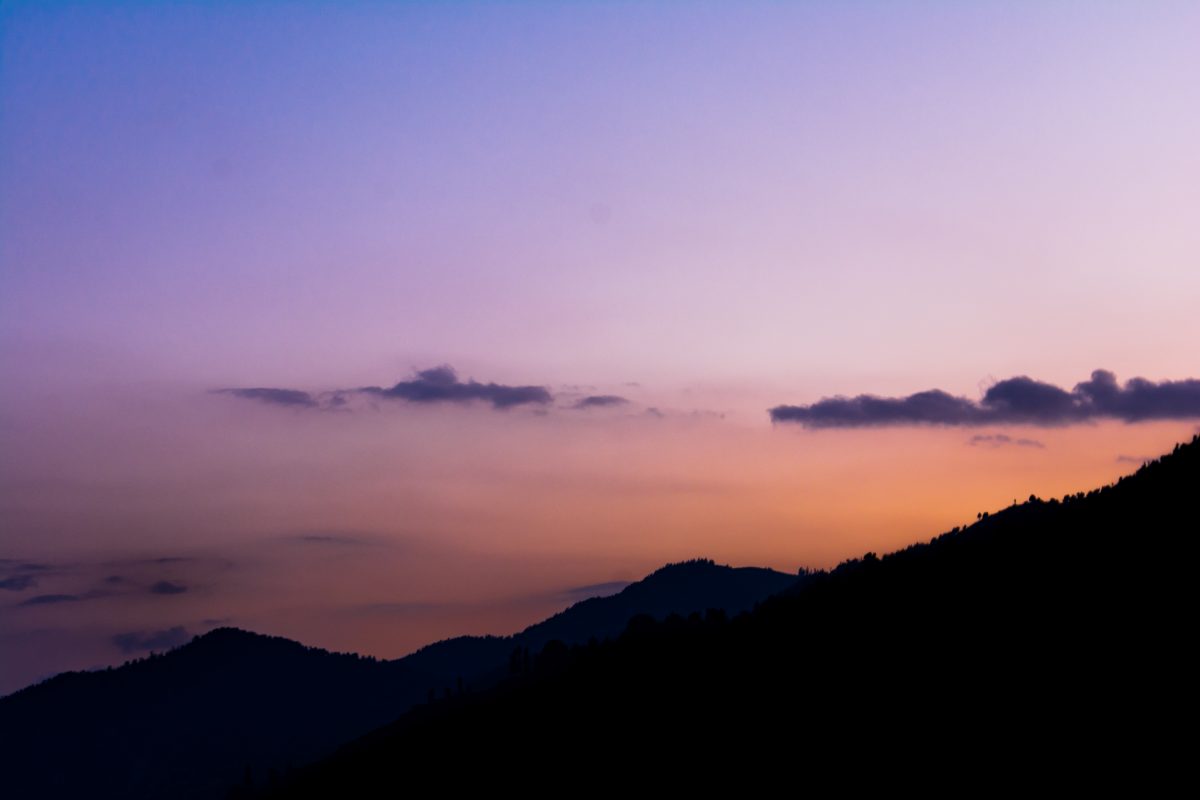 Are you part of the extreme sports tribe longing for new adventures in far away lands ? Do you seek the less trodden paths and scout for exciting places to keep the adrenaline rush going? If your answer is positive to all these questions, then you have landed on the perfect article.

This article is for all those adventure lovers who are fond of dangerous yet beautiful wonders that Pakistan is blessed with. From the imposing Karakoram ranges to the desolate and enchanting “white deserts”, Pakistan is a land where you can satiate your thirst for the unique, the challenging, the extreme.

I’d ridden class IV rapids in Africa, shark diving in South Africa and the Red Sea, rock-climbed in the Canadian Rockies, heli-skied in the Swiss Alps, enduro-biked in the Jordanian deserts and snow-boarded huge sand-dunes in the UAE. I’d also escorted journalists, NGOs, and engineers in war zones ranging from Iraq and Afghanistan through every middl-eastern and North African country in the Middle-East, not to mention providing medical support in some of the remotest areas of Liberia during the Ebola pandemic as well as some of the most lawless regions of Sub-Saharan Africa. So one would have thought it unlikely to find a place able to satisfy the adrenaline gods that roam in my mind like a school of sharks circling around their prey in the inevitable certainty honed from millions of years of evolution. Enter Pakistan, a country forever marred by the media due to terrorist and criminal infighting and the perennial tensions with neighbouring India.

Don’t get me wrong, Pakistan is a dangerous country, and in certain areas only the foolhardy would venture without taking necessary security precautions, after all that’s the reason I arrived in the country in the first place over 10 years ago now. But places like Peshawar and Karachi are no more dangerous than more mainstream cities such as Johannesburg in South Africa which is paradoxically classed as low-medium risk. Furthermore, away from the central hubs lie gems of adventures as precious to the adrenaline junkie as the treasures which enticed the buccaneers of eras passed. In this sense Pakistan can be compared to Italy: the latter being the Mecca of the world’s cultural heritage whilst the former the custodian of the world’s most challenging natural wonders. Islamabad means “City of Islam”…I would therefore coin Pakistan as “Adentureabad”.

Whilst some will be familiar with Everest and K2, few will know the majesty of Nanga Parbat, the world’s 9th highest mountain but of such fierce reputation to be known as “Deo Mir” (“Killer Mountain). Fewer still will know about the technically challenging paragliding and skydiving be undertaken in Batura or the skiing in Malam Jabba (only 300km from Islamabad) and Naltar in Gilgit. I lay down the gauntlet and challenge anyone knowing of the virtually untouched diving to be indulged off Churna Island. From the highs of the Karakoram ranges to the tropical climate of Karachi and the plenitude of natural wonders in-between such as the Hunza Valley, and Skardu there are enough adventures to challenge even the most hardcore of extreme poly-athletes amongst you. Following in the footsteps of Alexander the Great from the Khyber Gate down to the Sindh province, the adrenaline gods lie in wait for you all!

Often misunderstood and unjustly marred by international media, since the days of Alexander the Great, Pakistan has embodied the very essence of the adventure's spirit.